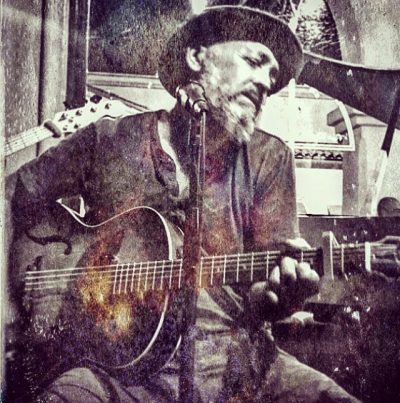 Raconteur, wayward traveling bluesman, TDLind is in the house tonight from 7-9pm.