Live Music in the Barrel Room with Ventucky String Band 12.28.18

Live Music in the Barrel Room with Ventucky String Band 12.28.18 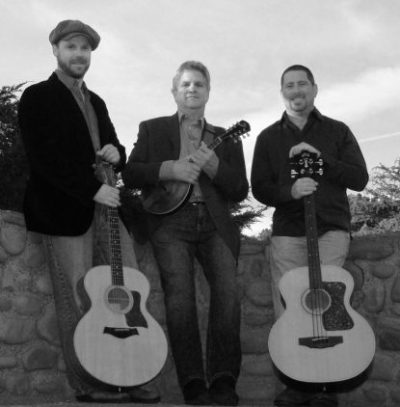 Formed in 2010, this highly skilled multi-instrumental Ventucky String Band features Matt Sayles, Dave White, and Rick Clemens blending three part harmonies and original songwriting into a sound that harkens back to the golden age of country music, and the roots of the country and western sound of the 1930’s, 1940’s and 50’s.

Members of the Band have toured internationally, and have enjoyed appearances on the Wheeling West Virginia Jamboree (WWVA), as well as performances with Bluegrass, Country, Western Swing & Cajun legends like Merle Haggard, Dwight Yoakam, Asleep at the Wheel, Larry Sparks, Doyle Lawson, the Bellamy Brothers, Steve Riley & the Mamou Playboys and Hot Club of Cowtown.