Live Music at Carr Winery with the Cantillon Brothers 06.15.19

Live Music at Carr Winery with the Cantillon Brothers 06.15.19 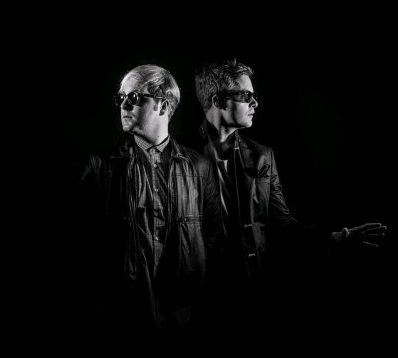 Join us this Saturday from 6-8pm for live music & wine in the barrel room. This week the winery will be rockin’ with brothers Tom & Mike Cantillon of Beta Play.

When brothers Tom and Michael Cantillon aren’t busy touring the states with their band Beta Play, they like to keep up their chops by playing their acoustics and keyboards in a more intimate setting. They bring a variety of covers to the table that range from 50’s and 60’s doo wop, classic rock and folk, funk, pop, 90’s alt rock modern hits and everything in between.

Beta Play was previously known as Tommy & The High Pilots, and between the two monikers the brothers have released 5 albums and four singles. They have been on the cover of the Independent and Scene magazines in Santa Barbara, been featured on VEVO, YOUTUBE, and MTV.COM‘s front pages. You can hear their latest single ‘Tug of War’ on radio and in stores across the US. You can also check them out on Spotify, Youtube and Pandora.